Is science in danger of sanctifying the wolf?

Is science in danger of sanctifying the wolf?

Utskrift
Biological Conservation
Volume 150, Issue 1, June 2012, Pages 143-149
L.David Mech
US Geological Survey, Northern Prairie Wildlife Research Center, 8711-37th St. SE, Jamestown, ND 58401-7317, United States
ABSTRACT
Historically the wolf (Canis lupus) was hated and extirpated from most of the contiguous United States. The federal Endangered Species Act fostered wolf protection and reintroduction which improved the species' image. Wolf populations reached biological recovery in the Northern Rocky Mountains and upper Midwest, and the animal has been delisted from the Endangered Species List in those areas.
Numerous studies in National Parks suggest that wolves, through trophic cascades, have caused ecosystems to change in ways many people consider positive. Several studies have been conducted in Yellowstone National Park where wolf interactions with their prey, primarily elk (Cervus elaphus), are thought to have caused reduction of numbers or changes in movements and behavior. Some workers consider the latter changes to have led to a behaviorally-mediated trophic cascade. Either the elk reduction or the behavioral changes are hypothesized to have fostered growth in browse, primarily willows (Salix spp.) and aspen (Populus spp.), and that growth has resulted in increased beavers (Castor Canadensis), songbirds, and hydrologic changes.
The wolf's image thus has gained an iconic cachet. However, later research challenges several earlier studies' findings such that earlier conclusions are now controversial, especially those related to causes of browse regrowth. In any case, any such cascading effects of wolves found in National Parks would have little relevance to most of the wolf range because of overriding anthropogenic influences there on wolves, prey, vegetation, and other parts of the food web.
The wolf is neither a saint nor a sinner except to those who want to make it so.
Source report page 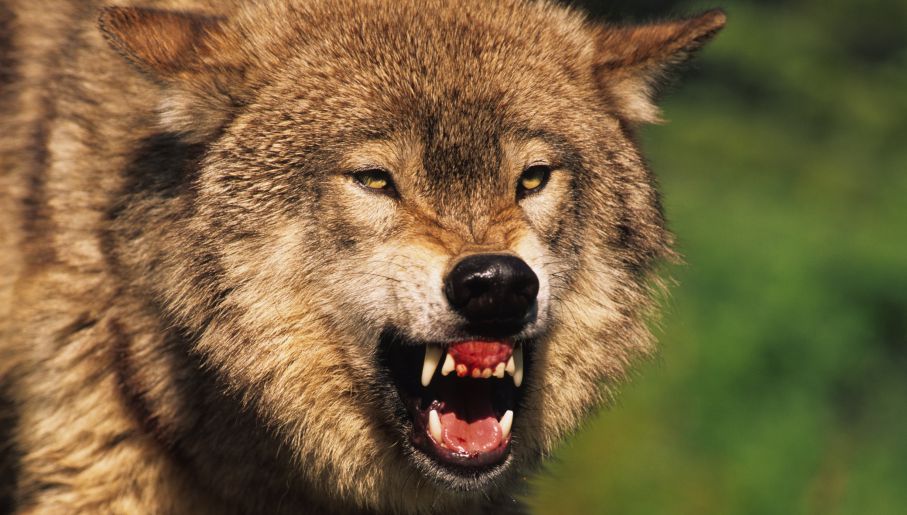